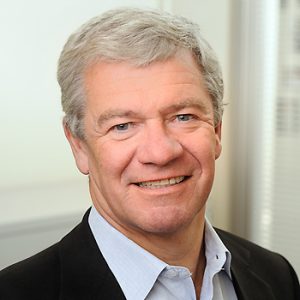 Clive Beddoe is a founding shareholder and until recently the Chairman of the Board of Directors of WestJet airlines. In September 2007, Clive was appointed WestJet Chairman having previously held the roles of President and Chief Executive Officer. Clive has been instrumental in making WestJet one of the most successful airlines in recent aviation history.

Mr. Beddoe was appointed Chairman of the Board of SQI Diagnostics in April of 2015. SQI Diagnostics is a diagnostics company that develops the most advanced multiplexed tests and automated systems for customers who need to measure a wide variety of biomarkers in blood or other common sample types.

Mr. Beddoe served as a director of the Alberta Investment Management Corporation (AIMCo) from 2008 to 2013, which is one of Canada’s largest and most diversified institutional investment managers with more than $90 billion of assets under management.

HOME ABOUT US OUR TEAM CONTACT US
© 2016 Hanover Group of Companies. All Rights Reserved.